Pro Silva Ireland is delighted to announce three upcoming events in 2019. Please note the dates in your diaries.

Details of these events are below: 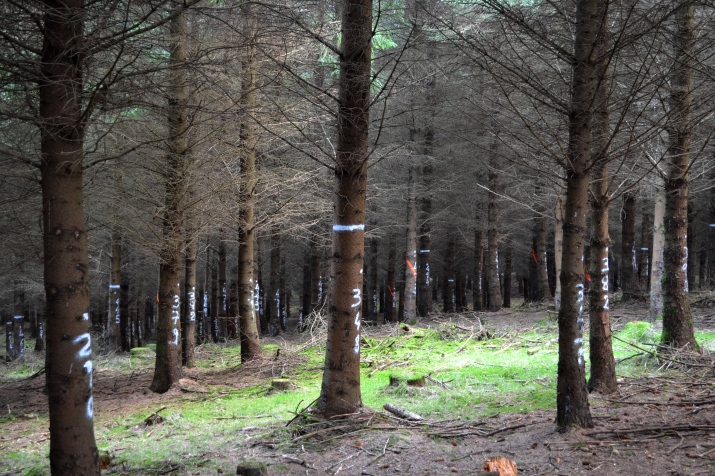 This is the location of a thinning experiment started under the Low Impact Silvicultural Systems (LISS) Project and continued under the TranSSFor Project looking at the most effective ways of initiating transformation from even aged spruce plantations to CCF.

The site has had 2 thinnings and a 3rd thinning has been marked and will shortly be undertaken.

We will also see a Douglas fir site prepared for 2nd thinning, a 1st thinning in a mixed conifer stand and an early intervention in a poor quality mixed hardwood plot.

More details of this event will be circulated in April.

The cost of the trip will be €300  – excluding flights (which are to be booked and paid for by individuals attending), transfers to Turin and 2 evening meals.

Recommended Flights are as follows:

Please note: members pay for their own flights and may arrange alternative routes to Turin but everyone has to be ready to join the group early Friday morning.

Prices listed below may have since changed. 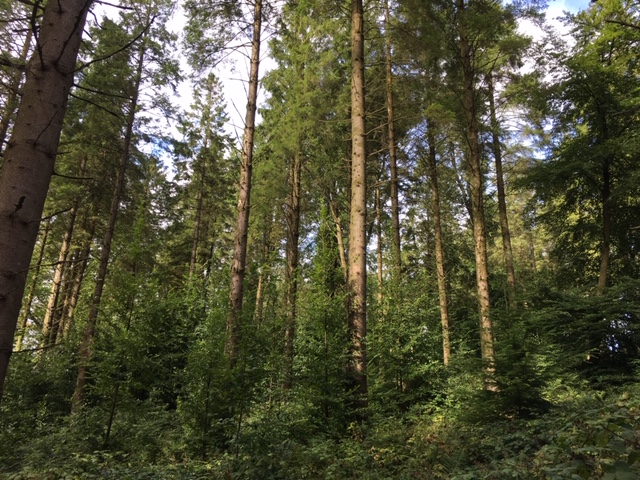 In September 2001, Baronscourt Estate started a management conversion of its forest to “Continuous Cover Forestry” (CCF) adopting graduated density thinning and target diameter regimes.  The aim of this conversion is to enhance the stability within the forest structure from wind, soil erosion, and climate mitigation. Also that a multi-age (uneven) and multi-species forest structure has significant economic,  environmental, and social benefits in comparison to standard plantation forestry. Natural Regeneration is becoming well established although the resident herd of Japanese Sika deer continue to browse some favoured species such as oak and Douglas fir.

Start: 11 am
More details of this event will be circulated in August.

END_OF_DOCUMENT_TOKEN_TO_BE_REPLACED

Close-to-Nature forestry is good for forests, people and the planet.  I’m excited to be a part of a growing conversation for permanent forests in Ireland.